Video transcript: Whether you’re already running apparel online stores and need some inspiration, or you’re thinking of setting one up, it’s helpful to take notes from the merchants who are crushing it with their fashion stores.

If fashion and apparel is your niche, then you’re going to love this video. We’re looking at some of the most inspirational fashion online stores on Shopify, we’re going to study the awesome marketing techniques and unbeatable product selection behind the best Shopify stores in the apparel niche. And we’ll also share some numbers to prove just how well these stores are doing.

Negative Underwear wants to help women feel confident in their own body. They sell minimalistic underwear without the usual frills, like bows and push up pads. Their unconventional approach to underwear, has led to some unconventional success. This Shopify online stores revenue grew 150 percent just a few years after they launched. Negative Underwear has gotten positive press from big publications, like Forbes, Vogue and the Wall Street Journal, for designing functional underwear without compromising on appearance.

But what Negative Underwear does really well is marketing. Every store visitor sees a pop-up announcing their monthly $100 gift card giveaway. All the visitor has to do is enter their email address for a chance to win. This giveaway is so compelling and so simple to enter that I couldn’t help but pop in my own email address while working on this video. Negative Underwear publishes awesome content, too. For example, their fit quiz helps customers find the perfect underwear size and styles for their body type. In sum, great marketing and great content is what makes negative underwear an engaging and profitable online underwear store. 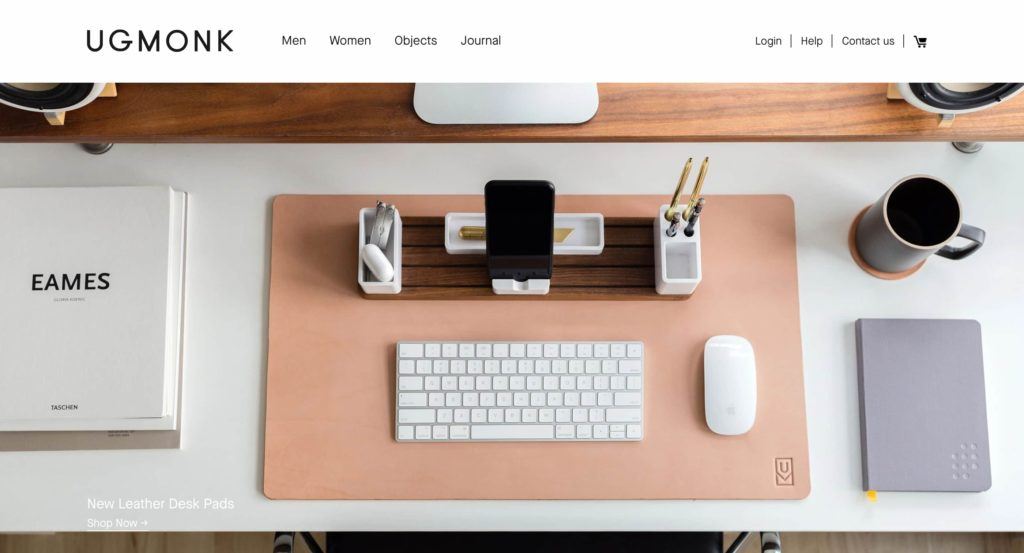 the fifth of our online stores, Ugmonk originally started as a side project for its founder, Jeff Sheldon, today, the company has shipped tens of thousands of products to over 60 countries around the world. Ugmonk is a case study masterclass in branding for online stores. Their products range from everyday clothing to work space related products, and all of them feature clean graphic design. Shirts from this Shopify store have been spotted all over television and the web, and have even been in an episode of Project Runway and Cougar Town. Entrepreneurs interested in starting a print on demand store, would do well to study Ugmonk’s success. After all, with print on demand, design is one of the few things that differentiates your products from your competitors. For more information on starting a print on demand store, click here for our in-depth tutorial.

Taylor Stitch launched their Shopify online store in 2010, selling custom and tailored menswear, it offers classic men’s clothing, inspired and designed in California. How cool does that sound? Taylor Stitch is great at building strong, relationships with their customers. One way they do this is by soliciting user-generated content. Taylor Stitch encourages customers to share their individual stories. And over the years, customers have shared amazing stories and pictures, from fly fishing trips, motorcycle crashes, hurricane clean ups and even wedding days. Thanks in part to these marketing efforts, Taylor Stitch’s revenue has tripled each year since their launch. Just three years after it opened for business, the company made 1.5 million in sales, and it has continued to grow ever since. And despite all of these sales, Taylor Stitch’s homepage, still advertises a deeply discounted special offer, 20 percent off a customer’s first purchase in exchange for an email. It just goes to show that no store is too big or too profitable, for clever, tried and tested marketing techniques.

All products in this online store are designed by Marc Wenn in London. The focus is on shoes, wristwatches, and backpacks. When starting out, Marc Wenn advises entrepreneurs to do many things that don’t scale to ensure good business. For example, Marc suggests that personally emailing the first 100 customers to say thank you, will go a very long way for any business, just as it did for his Shopify store. Marc Wenn attracts buyers with his stunning product photography. Check out how these images pop on the screen. This is true, no matter what screen the customer is on, as these photos are optimized for both desktop and mobile devices. And again, you’ll notice that despite the success of the store, Marc Wenn still promotes discounts. As you can see here with the 10 percent off today’s order button.

Bremont is a British luxury watch maker that produces beautifully engineered chronometer timepieces. Every year, Bremont produces approximately 8000 to 10000 watches. In 2017, there were rumours that the company made 15 million pounds. For this Shopify ecommerce store, time really is money, and lots of it. Spend a few minutes on this website. This is a watch brand that wouldn’t look or feel out of place in the company of Rolex. They have beautiful videos and engaging blog content, that defines the brand by association with British culture and men sports teams.

This line of bags for moms and their children earns 25 percent of its revenue from their online Shopify store. The profit margin on online sales is higher due to the higher margins, all thanks to direct sales, with no portion of revenue going to third party retailers. It’s worth studying SoYoung’s marketing techniques, For example, they sell bags not just to proud mothers, but to their children too. That’s a smart way of selling two products to every one adult customer.

Want more inspiration? We have more great Shopify online stores to share with you in Episode 2. Excited? Stay tuned, because you won’t want to miss them, especially if you’re interested in the health and beauty market. Thanks for watching. And if you would like to see more of the best Shopify store, and more free marketing advice, hit subscribe and turn on the notification bell. Until next time, Learn often, market better and sell more. 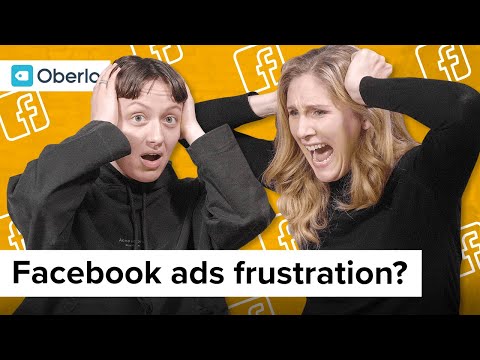 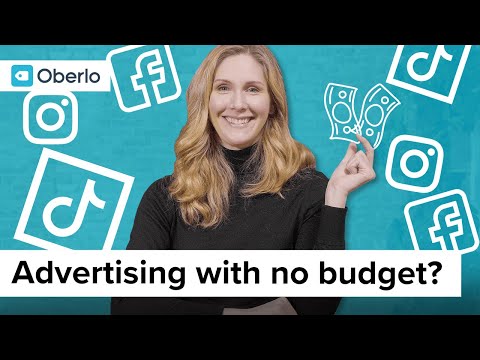 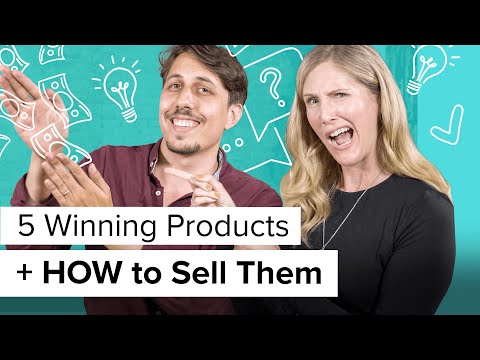 5 Hot Dropshipping Products From the CEO of Ecomhunt 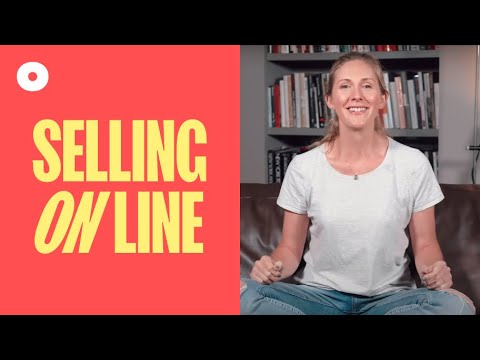 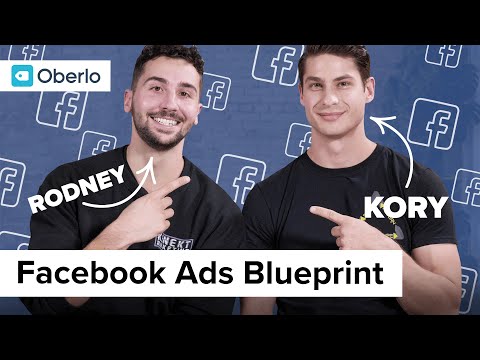 Learn to Create a Facebook Campaign With Six-Figure Niche Experts 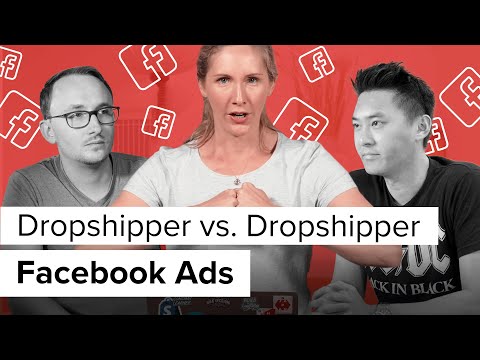 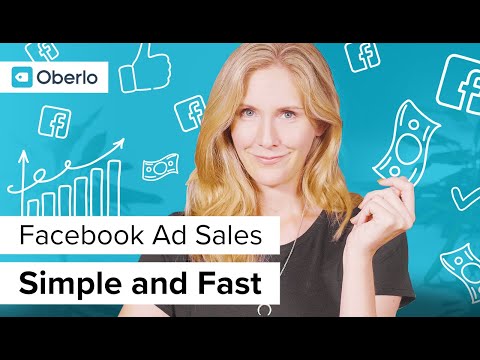 How to Make Money With Facebook Ads for Beginners 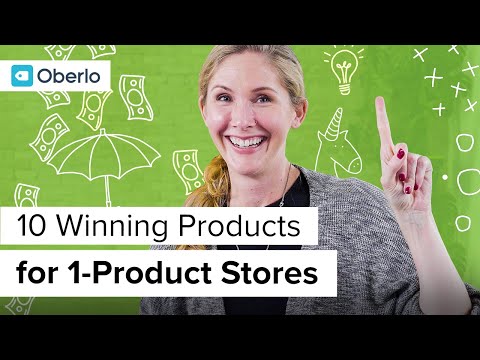 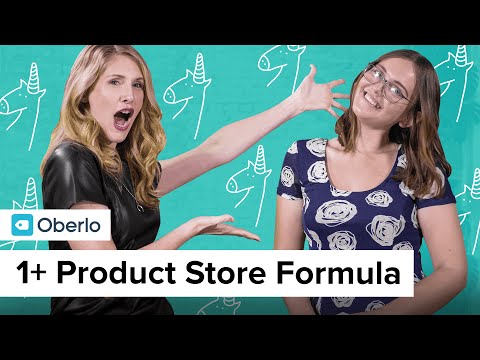 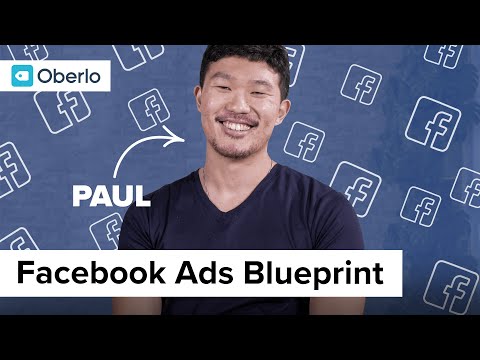